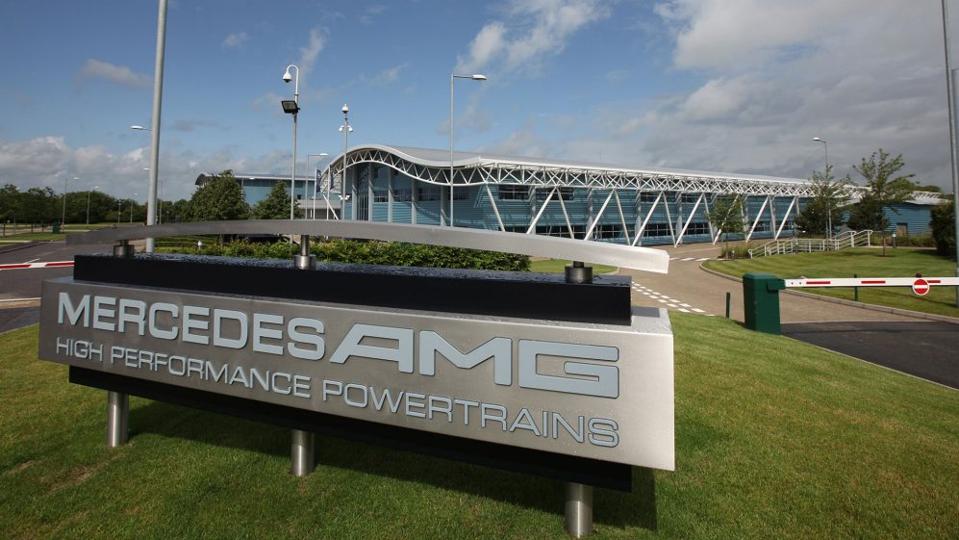 
As the U.S. tops the global charts with over 144,000 confirmed coronavirus COVID-19 cases as of Monday, healthcare workers are struggling to keep up with the influx of patients. Doctors and nurses around the world are running short on critical supplies like N95 masks, ventilators and face shields as on-the-ground reports paint an increasingly desperate picture.

In the past few days, however, manufacturers from every corner of the automotive industry have rallied to put their idle production facilities to use in an effort to help give healthcare workers the tools they need. It’s an industrial mobilization not seen since WWII.

In the early 1940s, big manufacturers like Ford Motor Company were tasked with building hundreds of thousands of Jeeps, tanks and aircraft to help the war effort in Europe and Japan. Today, manufacturers in the U.S. and around the world find themselves in a similar situation, channeling energy to supplement the production of much needed medical supplies. This time around, however, companies of all sizes including motorsport teams are lending a hand.

On Friday, President Trump ordered General Motors to make ventilators under the Defense Production Act. Fiat Chrysler is in the process of converting one of their factories to produce face masks for first responders and healthcare workers. Toyota is also putting its North American facilities to work to produce face shields, COVID-19 masks and ventilators and will begin distributing the supplies to hospitals in Houston, Dallas, as well as Indiana, Kentucky and Michigan.

Across the pond, UK-based Formula One teams like Mercedes-AMG F1, Red Bull F1, Williams and McLaren — working with a fraction of the staff major manufacturers benefit from —  started “Project Pitlane”. The initiative connects the teams with engineers and healthcare workers to facilitate rapid prototyping and fast-track the production of medical devices. As of Monday, the Continuous Positive Airway Pressure device (CPAP) the collaborative team was working on was given the green light by the Medicines and Healthcare products Regulatory Agency. 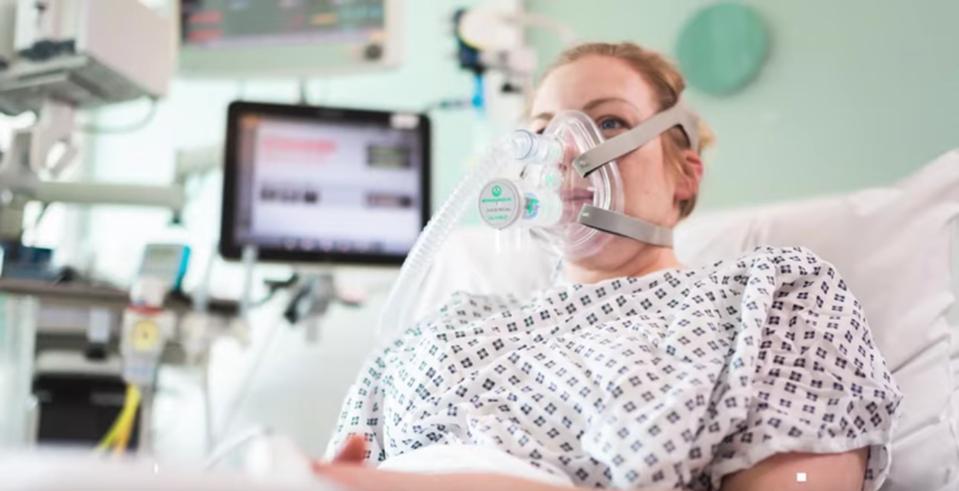 
Andy Cowell, managing director of Mercedes-AMG High-Performance Powertrains, said  “The Formula 1 community has shown an impressive response to the call for support, coming together in the ‘Project Pitlane’ collective to support the national need at this time across a number of different projects. We have been proud to put our resources at the service of UCL to deliver the CPAP project to the highest standards and in the fastest possible timeframe.” Under normal circumstances, the process would’ve taken two years. Project Pitlane got it done in five days.

Here in the states, Scuderia Cameron Glickenhaus, an exotic high-performance car builder and motorsports team, has been working tirelessly to design, engineer and manufacture an adapter that utilizes readily available materials. Glickenhaus and his team worked with doctors, nurses and medical engineers to determine exactly what’s needed and what works. What SCG came up with is a simple and easy to replicate adapter made of surgical silicone tubing that allows a CPAP filter to attach to a full-face snorkel mask, a setup Glickenhaus says is “designed to be DIY”.

In a phone interview, Jim Glickenhaus, owner of SCG explained that the CPAP filters are already in stock at most hospitals, it’s just the matter of being able to put them to use. Full-face snorkel masks, which Wal-Mart has agreed to supply millions of, can be easily modified and fitted with SCG’s adapter and CPAP filter, turning it into a makeshift N95 mask of sorts. Glickenhaus has even released a simple video demonstrating the mask’s construction (which you can watch, here). SCG also plans to publish the engineering behind the adapter, making it open-source for anyone to access. 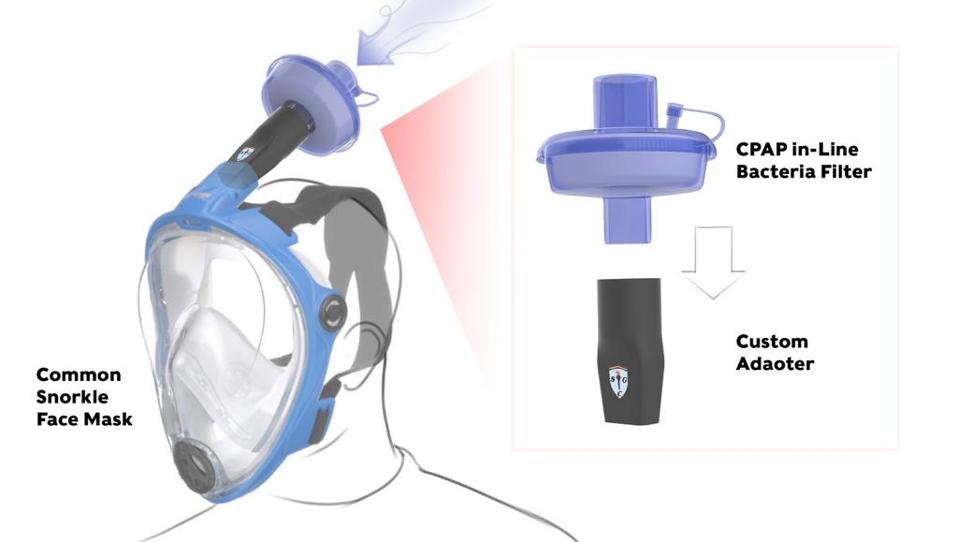 
While the video includes all of the warnings needed in a DIY video for such a device, it’s not uninformed. “We consulted with several doctors and a medical engineer who help develop the now widely used Stryker hydraulic gurneys. All of the doctors we’ve talked to are willing to try it. There’s a doctor at Boston Children’s Hospital who’s been working with it for several days,” said Glickenhaus in a phone interview. “We have the facilities to design and engineer some of the tools needed to help healthcare workers in the fight against COVID-19. Doctors and nurses are being told to use bandanas soaked in hand sanitizer. That’s unacceptable.”

The idea behind the whole initiative is to give healthcare workers access to the crucial tools they need. SCG is working with the FDA and Chamber of Commerce to help fast track the approval, while Wal-Mart is stepping up to the plate offering millions of snorkel masks.

Like all of the other manufacturers answering the call to arms, SCG isn’t in it for the profit. “Each adapter costs 56 cents to make and it’s estimated that one person can make around 50 per hour. If the government stepped in, making four million masks a week could be a reality.”

Read The Rest at
forbes.com

One dead after Saturday stabbing in Marion
7

A generation gap in car wax
8

A generation gap in car wax
9